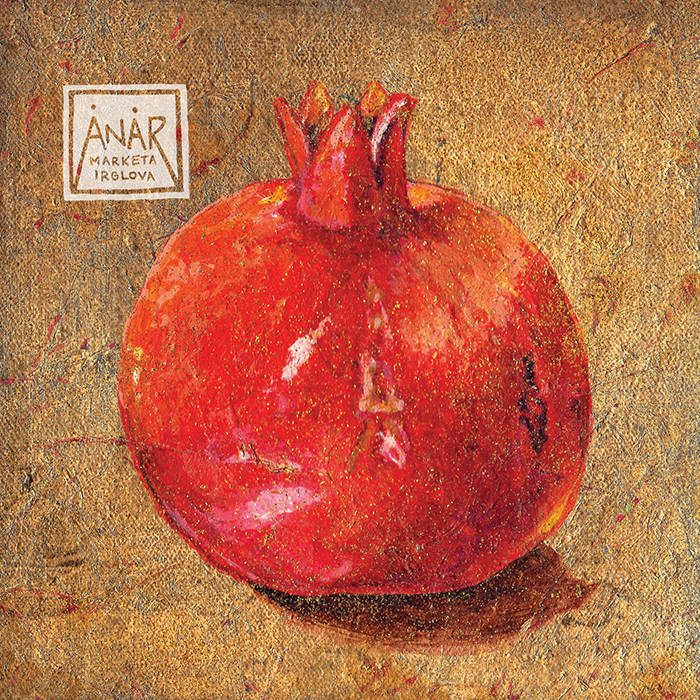 Jesús Rodrigo Díaz Téllez The first song I heard from Marketa, We Are Good. I fell in love with it. Excellent album, makes me happy. Favorite track: We Are Good.

No digital album option with Marketa's music but well worth the money for the digipack. You do get the download once you buy the CD.

The CD packaging is beautiful though and arrived signed (as requested) and with a hand written thank you note.

bkpr ANAR is a little masterpiece. The best solo debut an artist could ever make. You can feel her very personal style. Favorite track: Let Me Fall in Love.

Marketa Irglova, Academy Award winner and one half of The Swell Season, has released her first full-length solo album, titled Anar. Citing references ranging from Otis Redding, to Nick Cave and the Bad Seeds, to the soundtrack from Jesus Christ Super Star, Irglova pulled from numerous influences to create a delicate balance of ethereal vocals and expanding instrumentals on her 12-track debut, including the R&B influenced “Go Back” and heart felt song “Crossroads.”

Bandcamp Daily  your guide to the world of Bandcamp